What makes it a home? 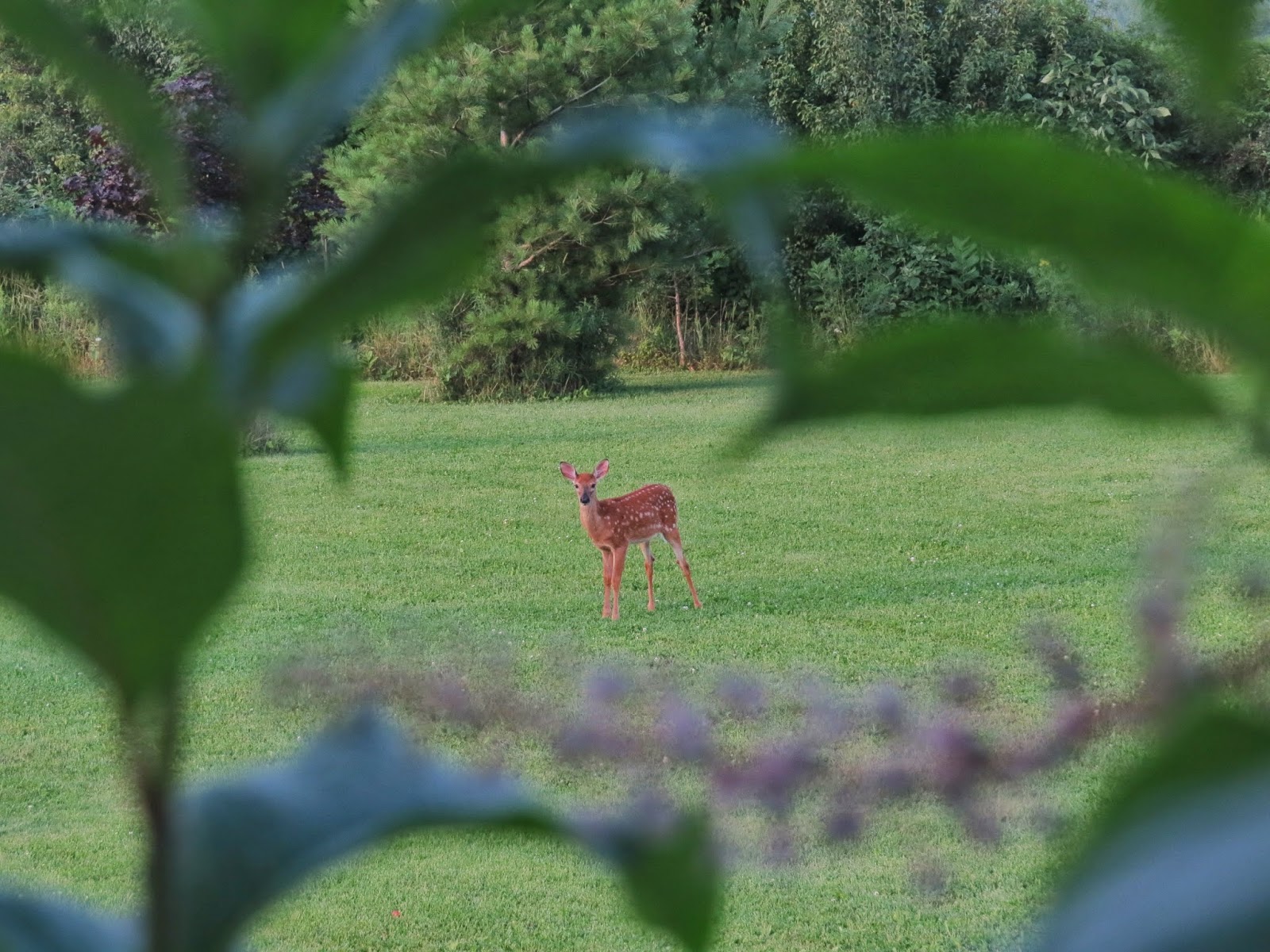 The wildlife in the back yard has been abundant this year.  I was doing dishes when I saw this guy visiting again.  The leaves are my giant pokeweed, which has grown to cover the kitchen window.


On Monday I was once again in Herkimer, still trying to get my aunt settled in her room in the skilled nursing wing.  She seems to be getting her new routine established, and adjusting to her new situation.  But her room was still very sterile, owing to the fact she is unable to hang pictures and get things up on the small shelves available to her. So I spent an hour or so digging through the box of decorations and family photos we had brought over for her.  I got them all in frames and set out, along with a few of her tchotchkes.  It made a huge difference.  She brightened when she saw what I had done.  At last her tiny new space is her home.
It made me realize that no matter where we go, we long for the comfort of our own "stuff".


My own home is packed full of "stuff".
I was once told my house is fun to visit because there are so many things to look at.  It might be clutter to some, but it is the things that bring me joy, or hold memories; and I can't imagine not having it.

I often joke I am like that old lady in Titanic.  When I travel, I bring as much of my "stuff" along as I can- including one of my own quilts for the bed!

Think about it- what makes your house feel like home?

In the nursery, I am enjoying some new arrivals.  These are more of the babies saved by the foster mom who takes in small orphans and hopeless cases. 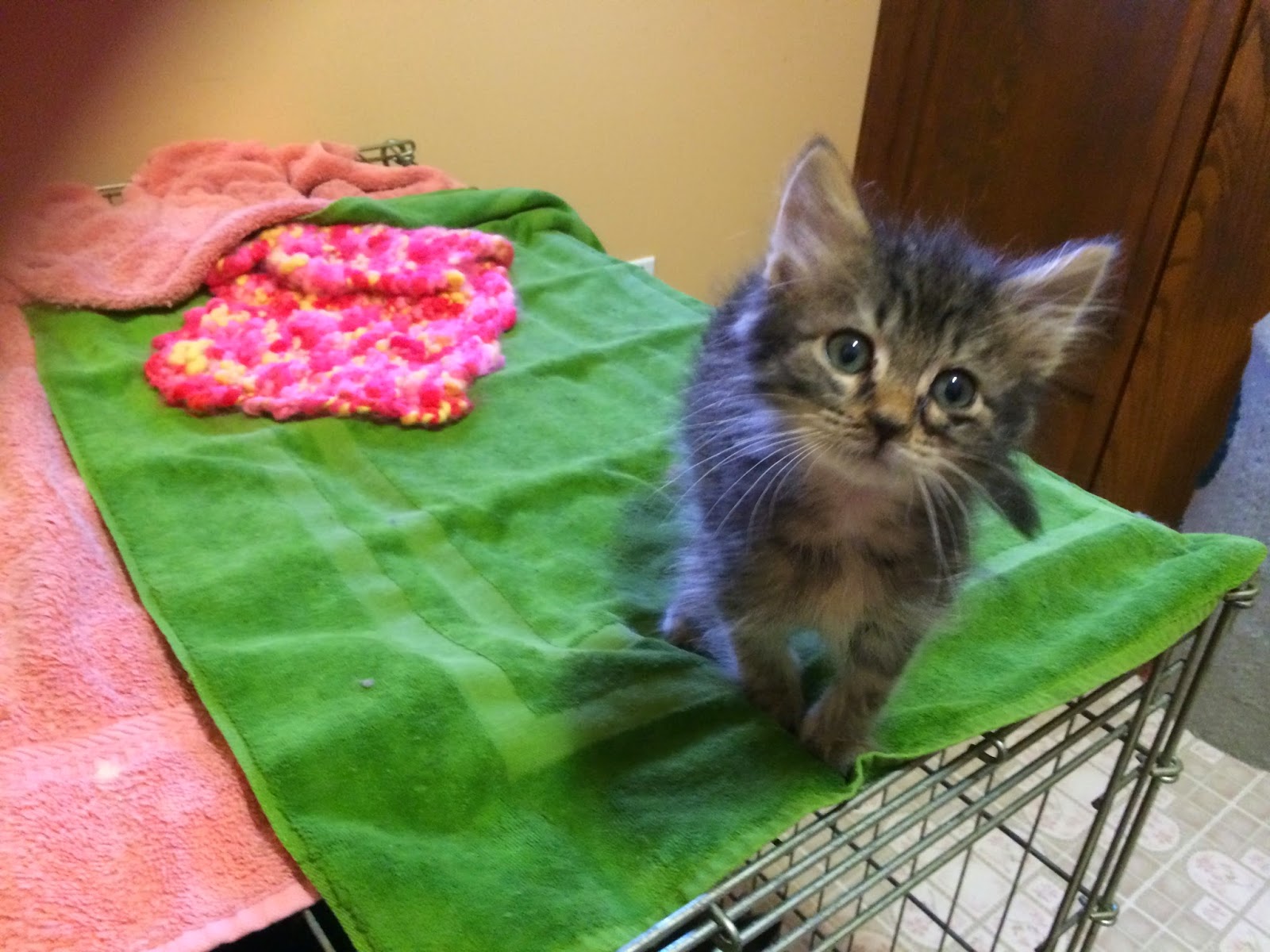 This guy is called "Galen".  I call him "fuzz".  He is a cuddler!  It makes me happy just to have him climb on my neck and rub an my head.  He is the only survivor of a litter eaten by a dog! 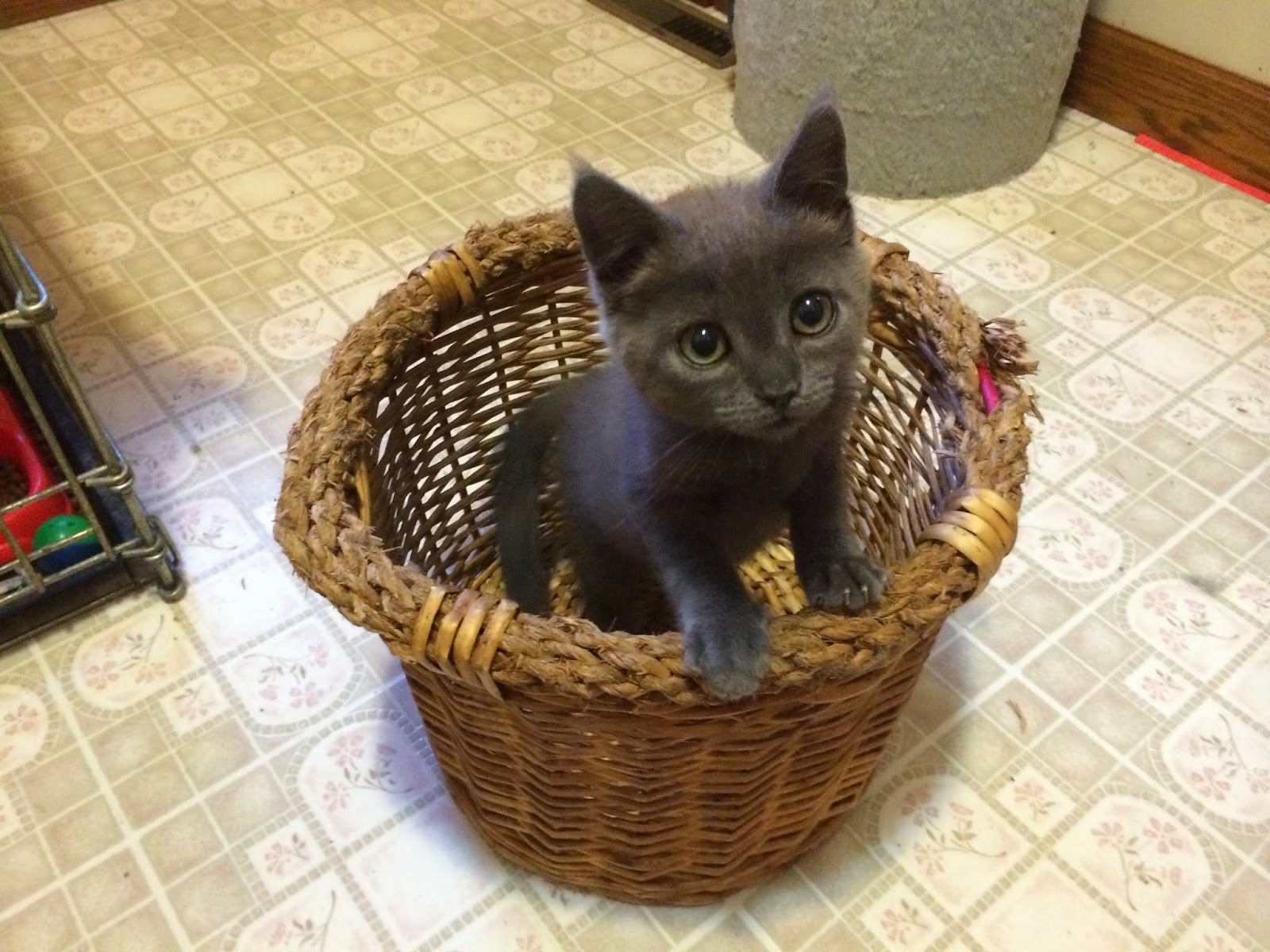 This is Mokey.  I thought he was an odd looking little duck when I first got him.  Look at those big eyes.   He looked like an alien!
He is a happy little kitten, though. 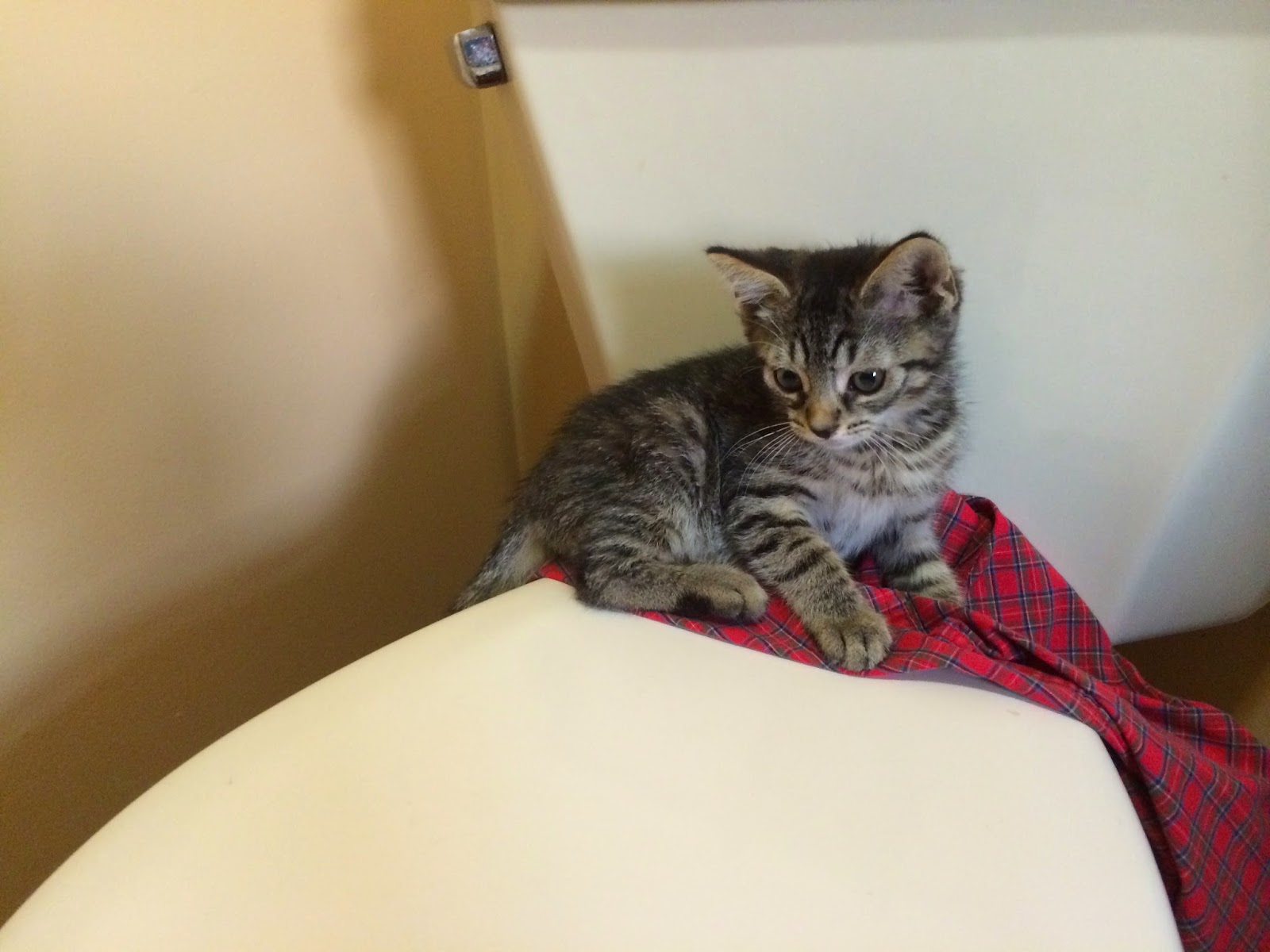 This guy is called "Husky".  He is one of three found in a trash bag at an apartment complex!  In the trash!  He is an explorer- charging past me every time I open the door and running down the hall. He doesn't know where he's going, but he's going quickly!


The oil and gas industry would have us be slaves to their poisonous products for as long as they can.  But more and more evidence is showing how harmful "Fracking" is.  Just a couple of weeks ago, there were earthquakes in Oklahoma linked to this practice.  We as intelligent people must insist that "cheap" energy be abandoned in favor of more earth friendly types.  An on-going project at Oregon Tech has allowed them to become the first university to generate most of their own power using sustainable technology.   The climate deniers and the oil lobbyists cannot win this battle!  Now is the time to demand change!

I am grateful for:
Teamwork
Busy days at the office.
Cool nights
A reunion with dear friends.  (note I didn't say "old" friends!)
A preview of Outlander, since I won't be able to watch until it comes out on dvd. (unless a friend with Starz won't mind company for the next 8 Saturday nights....)
Posted by Martha Lorshbaugh at 5:38 PM